Wo Wo Wo ….. After Yahoo, Yesterday 22nd April 2013 AOL announced that they have implemented a DMARC reject policy. AOL feel and recognize that many of it’s users have been compromised and spoofed by spammers. So what must be impact now ? Now AOL will accept email from all AOL domains which will be generated only from their servers. If not, that will be fairly discarded.

How to Create an Email Marketing Strategy for Your Ecommerce Business 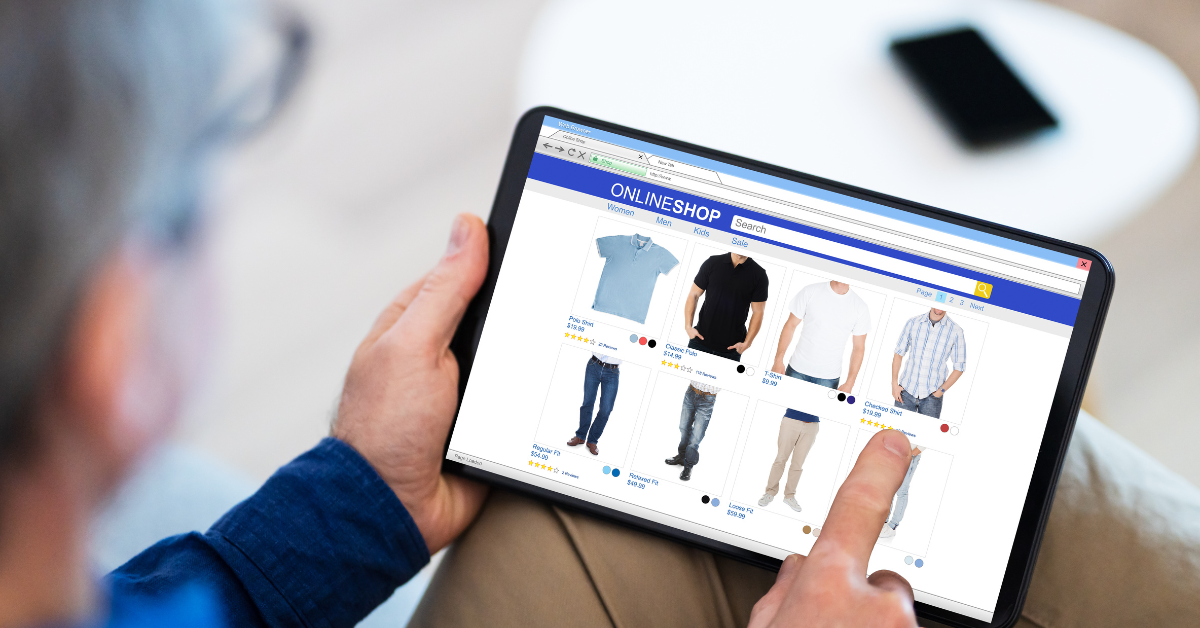 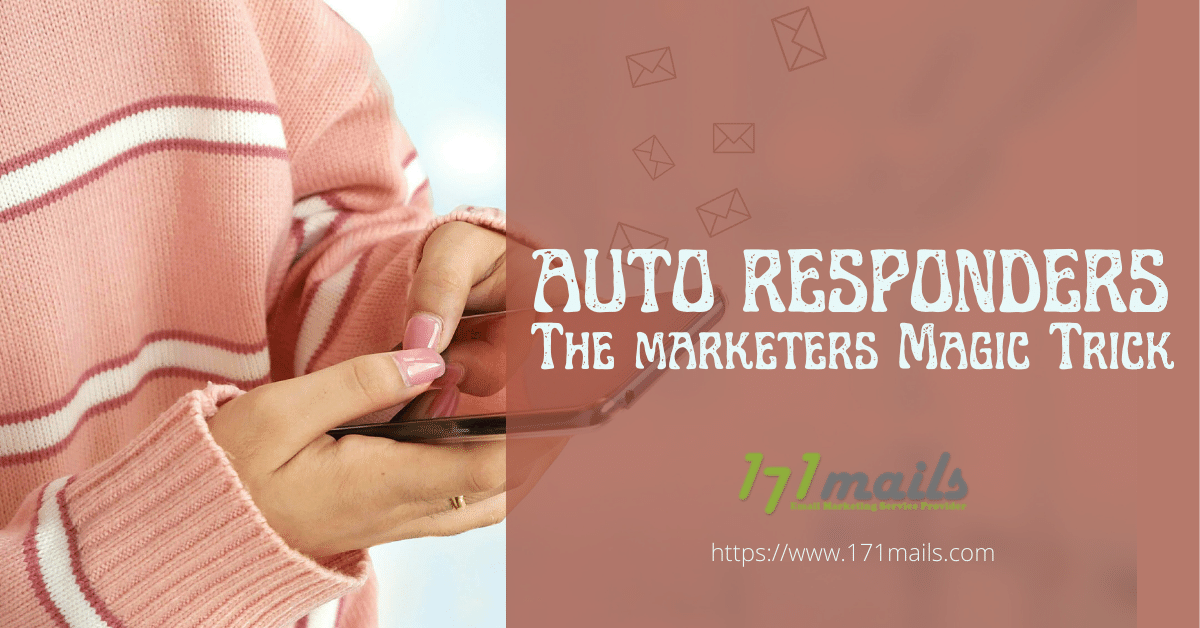 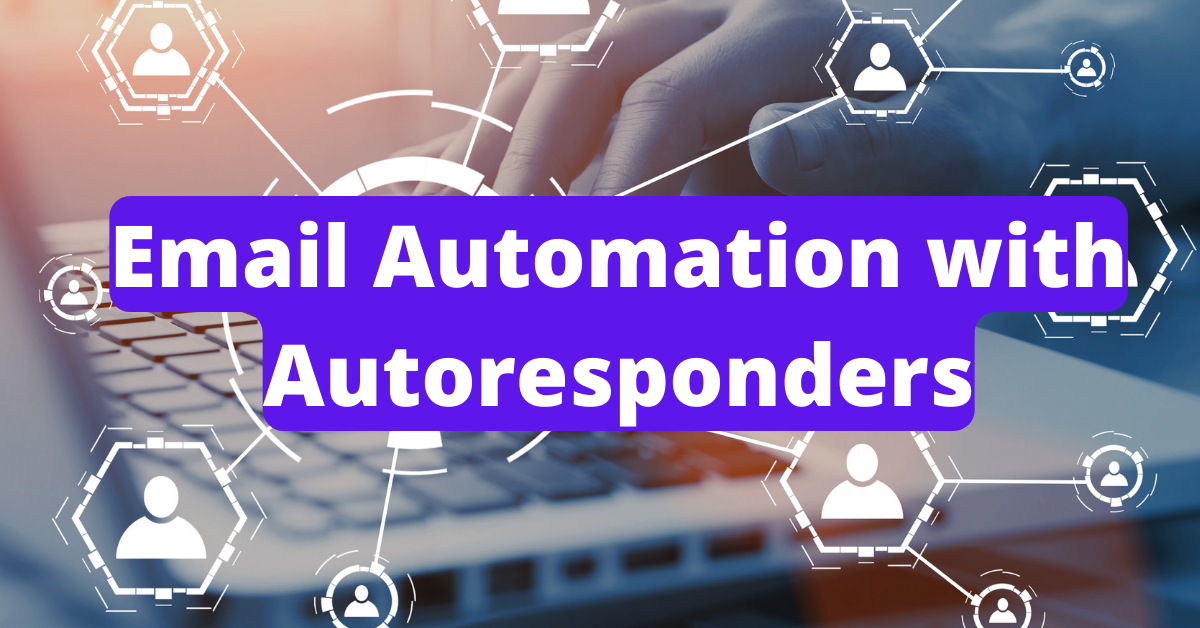 Generating leads with your autoresponder 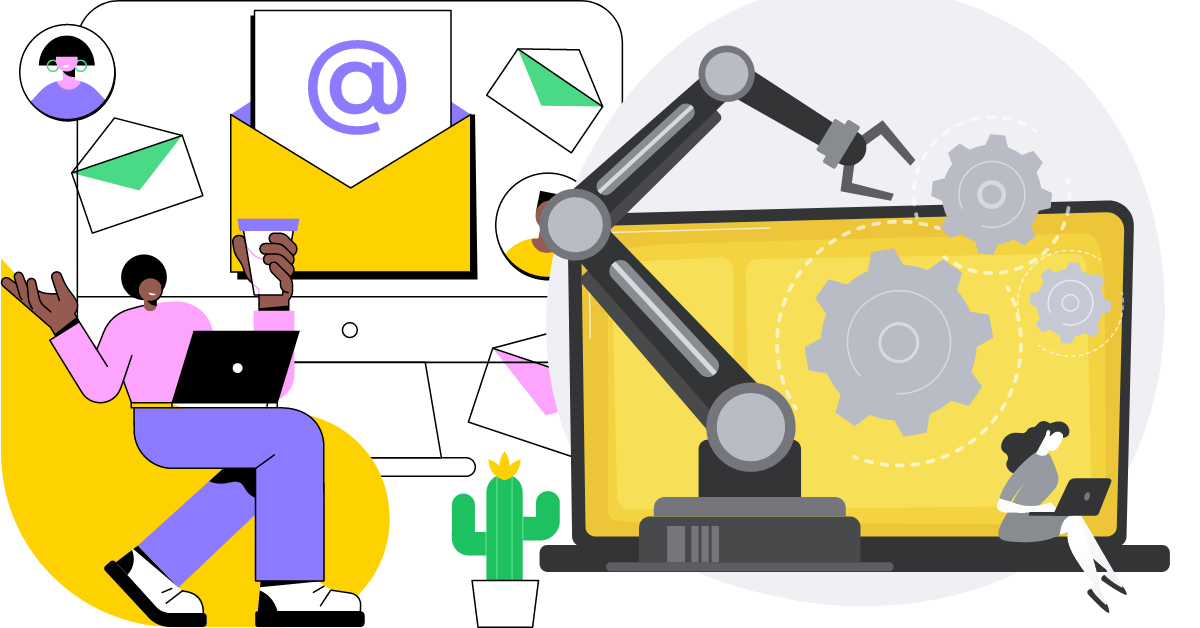 6 Profitable Ways To Use Email Autoresponders

Email Marketing Autoresponder:- Do I need One?